Honored. Grateful. Energized. Just some of our feelings after winning the International Emmy for Kids: Entertainment and Factual for our series ‘My Better World’.

Here’s how it went down:

NOV 18th – 20th: The team arrived in New York at the International Emmy World Television Festival and were delighted to meet so many talented people working on brilliantly creative and important projects. Aric Noboa, Impact(Ed) Co-CEO and Chris Morgan, producer and director of Fundi Films, were presented with nominee medals the day before the Awards Gala.

NOV 21st: Excitement levels were high and there was a real buzz of energy the evening of the Awards Gala. With strong nominees in our category including a BBC documentary special, we were overwhelmed when ‘My Better World’ was announced as the winner. A fantastic feeling of recognition after the years of work that went into the project, and the incredible impact the show has had on millions of people.

We feel more inspired than ever to expand our media for social impact programs.

So many people came together to make ‘My Better World’ what it is. After all, you can’t create an International Emmy Award winning series without an incredible team. The photos below capture some of the people and places which brought ‘My Better World’ to life.

📚 CAMFED whose curriculum inspired the project

From our own Impact(Ed) team, a big thank you to: Salome Aloo, Abdullahi Tijjani, Hadiza Gidado, and Julius Agbeko for organizing writing workshops; Tamela Noboa our co-CEO for creating the concept; Regan Alsup Director of Production and Media Strategy for bringing the show to millions; and our tireless EP Aric Noboa.

Here’s to Season 2 so we can have even greater impact in more communities! 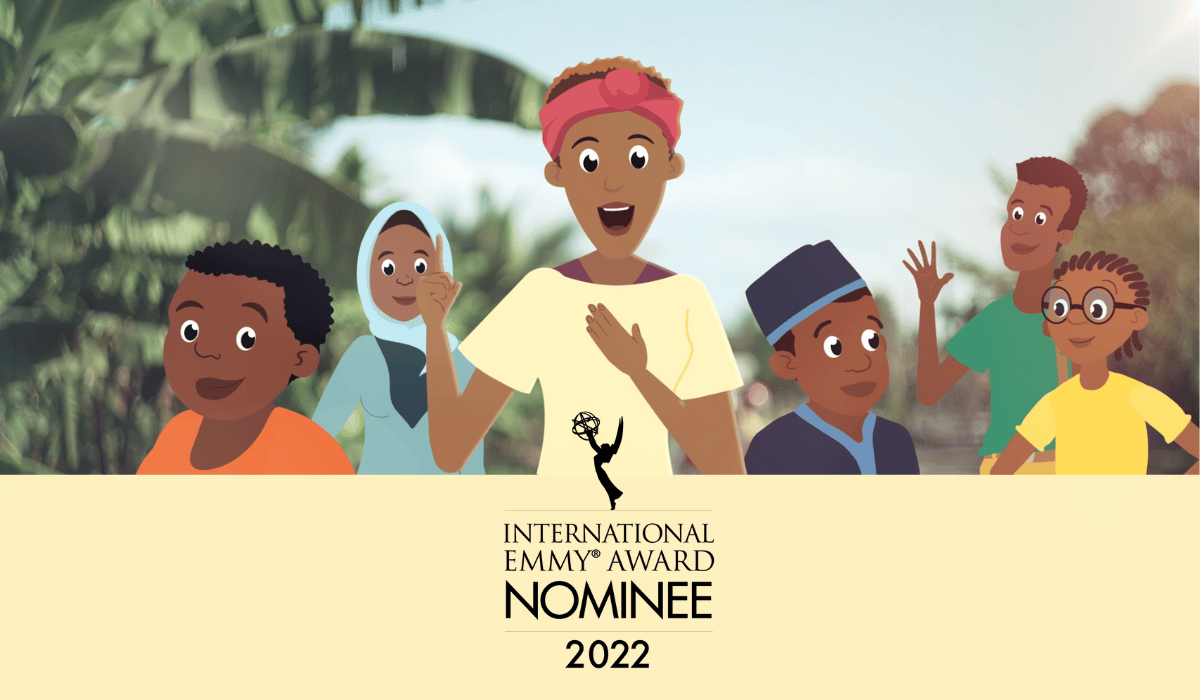 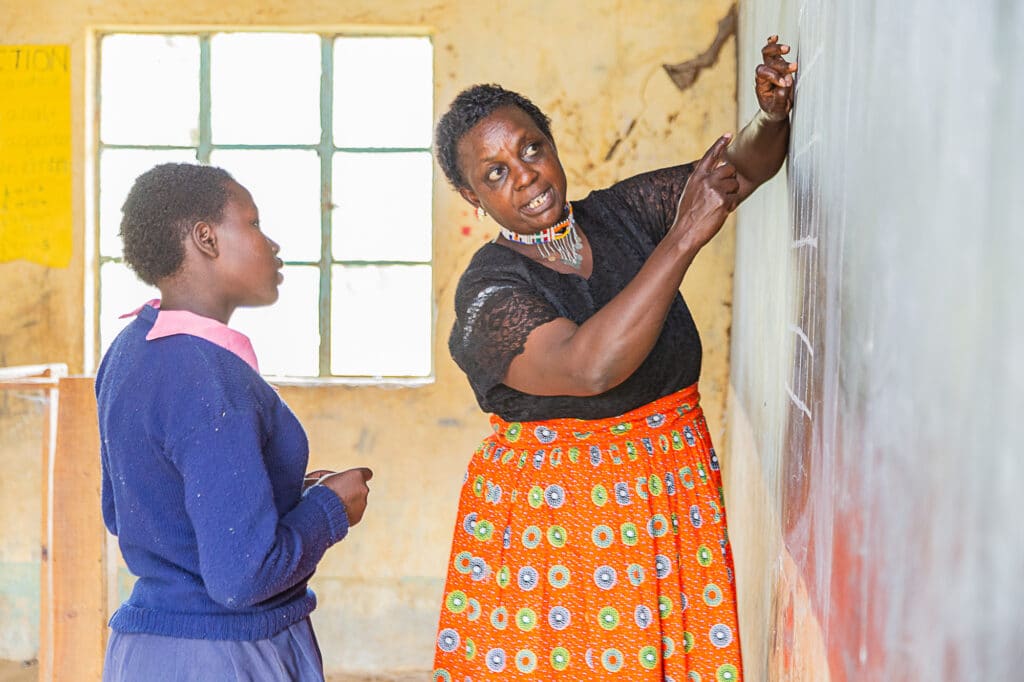 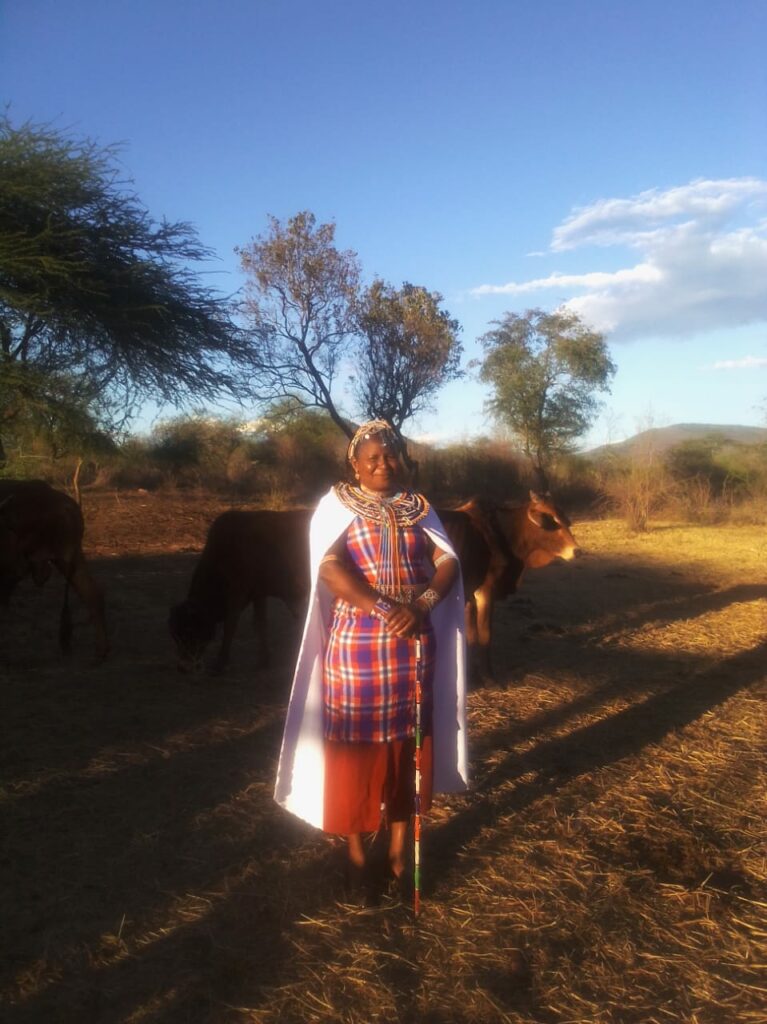